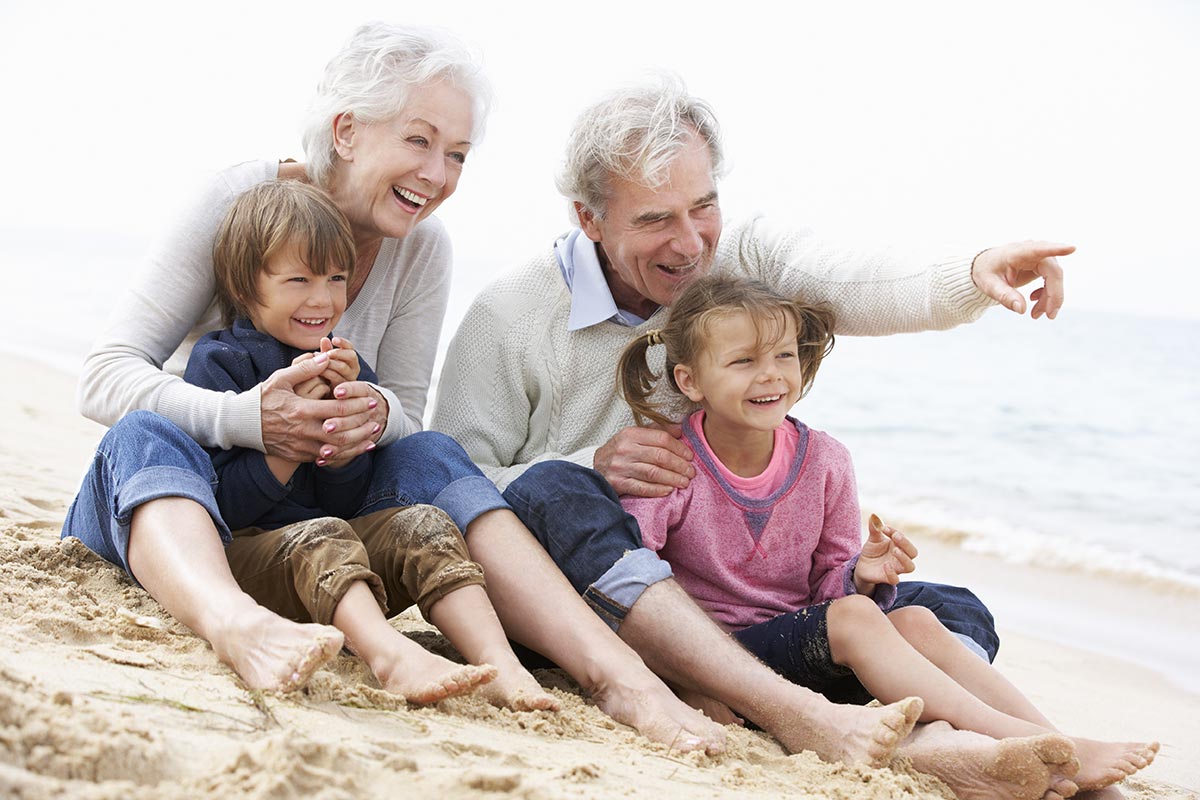 There is absolutely no doubt about it that we certainly live in a blessed country here in Australia. In more ways than just one!

MLC recently conducted an independent survey to explore the challenge of how to get more Australians to think about their retirement, with some very interesting results and statistics coming out.

The three-part independent Whitepaper not only looks at the cost of living and the impact it will have on future generations, but also our attitude towards retirement in general and our expectations that go with it.

Interestingly enough, it also found that people who use a financial planner are far more likely to be confident about their financial circumstances, including spending and financial security for their future.

Further the research found that generally, what used to be considered as luxuries such as having the latest technology, entertainment and eating out once a week are today, considered to be essentials among a widening social group which are now defined as the new average Australian.

So it appears that Australian’s are raising the bar so to speak when it comes to disposable income and what we actually dispose of this income on.

Some of the other key themes that were exposed from this research were:

– Only 15% believe they are well prepared for retirement

– 54% believe their superannuation will be enough to support them when they do actually retire.

However, a very large percentage (85%) of respondents to this research believe that today we live beyond our means as a whole.

So, here we are saying we have to have things (that were considered luxuries only a few years ago) as necessities now, and in the next breadth comment that we live beyond our means…it’s amazing sometimes how research brings out interesting statistics but most importantly, sheds light on people’s attitudes more than anything.

For as long as I can remember now, there has been this on going commentary about how we, as a nation, simply have to change our attitudes towards retirement and the reliance on Government funded pensions to survive.

We must, absolutely must, move away from believing we can fund an entire generation in retirement with Government funded pensions and move towards self-funded retirement via the likes of our own personal superannuation funds.

Yet here is an entire new generation coming through that has an attitude of self-indulgent spending and raising the living-standard-bar so high that they’ll never have any money left over to contribute to anything like a superannuation plan that will accumulate enough to sustain them in retirement.

I’ve said this before in other articles that I firmly believe the place to start to change attitudes on these financial issues is at school with our kids as they’re growing up.

They don’t have to be financial whiz-kids but they should be given the basics of financial health and responsibility at a young age, so that when they enter the work force they can at least have a grasp of what is needed to ensure they have some understanding of the need to save rather than spend, spend, spend!

The issue of retirement and living comfortably when you’re there always gets some press and will continue too. Look at what happened recently with Federal election and the subject of potential changes to superannuation, again.

It received enormous press and every so-called expert shoved his or her two cents worth in along the way.

The bottom line is this; we really are spoilt here in this country and sometimes we take it for granted. Our financial system is one of, if not the strongest financial systems in the world and in particular our superannuation system is certainly generous in comparison to many first world countries.

As a whole we need to educate our children (a whole generation) about the need for some general understanding of financial management and to save first rather than spend first and save some time later on down the track.

If we can do this successfully, our nation could completely reverse the dependence on government funded pensions for retirement and majority of our retirees could be self-funded rather than reliant on tax handouts. It sounds like a pipe dream doesn’t it, but it’s amazing what the right type of education can do for people!

* The author of this article, Gary Fabian, is the Principal of Precision Advisory; Licenced finance broker, risk insurance and superannuation adviser and he teaches his young son about financial management with his pocket money.