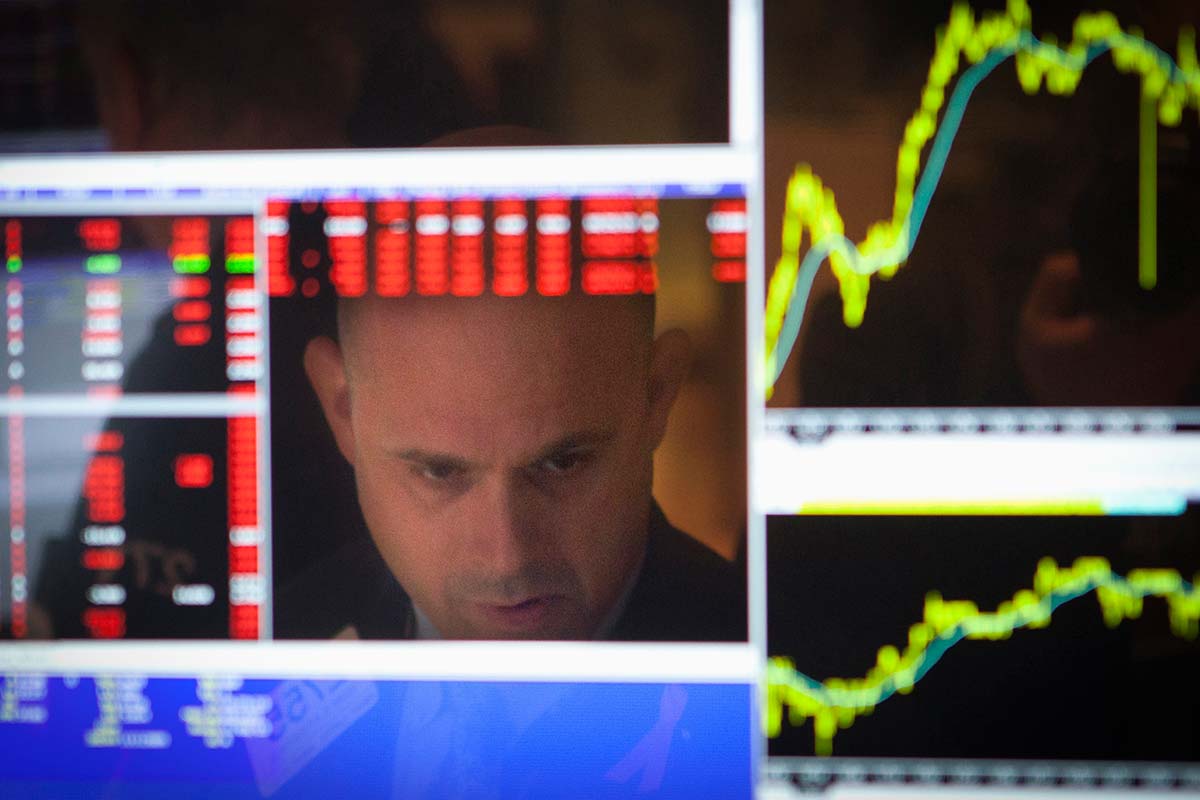 There is an old saying that goes something like this; “Don’t let a good story get in the way of the truth”

Nothing could be truer than a lot of the stuff we get subjected too these days in the mainstream media…and especially of late since the federal budget came out and now, the impending election.

Every where you turned recently there was some story about how bad superannuation was going to end up and then followed pretty closely behind that was all the talk about property investment and negative gearing etc.

So the general public is subjected to this complete barrage of negativity about how two of the most staple investment vehicles in this country are going to the pack and guess what, everybody gets spooked and freaks out about investing.

What has been completely left out of the story about these two things, or superannuation at least, is that the proposed changes will affect a small percentage of people and at the end of the day, super is still a very tax effective method of putting money away for retirement.

And isn’t that what it’s all about when it comes to super? Putting money away in a secure, tax effective way for our retirement.

And, getting some growth on your money whilst it’s in the fund and in a tax effective manner…there’s that phrase again, tax effective!

Let me repeat that; tax effective!!

This is a very important point to make here about the tax treatment of our money going into the super fund, how it is treated when it’s in there and then when we get it back out later when we retire.

There has been much analysis done about this by many expert (and I would guess in some cases, not so expert) consultants who state that superannuation is still a terrific method of socking away money for our retirement, especially for the vast majority of the working population.

As opposed to the small percentage of the population who can be classed as, well, rich!…and this section of people probably don’t really need a super fund anyway!

As for negative gearing, and especially it’s use in the investment property industry as a method of convincing people to invest in property in the first place, again the focus is too much on the so called tax deductions you can get, as opposed to the investment benefits you’ll get in the longer term.

Yes I completely agree that a tax deduction of any kind is a good thing especially in this country of reasonably high personal tax rates.

I’m not for one minute saying that negative gearing and its associated tax deductions are not attractive, of course they are!

I for one would certainly suggest that getting as many tax breaks as possible should be everyone aim when it comes to their personal income, as it only assist us with our overall affordability to live.

But what I’m saying is that for far too long people have focused on the tax breaks first with certain investment classes such as property, and especially residential property, without looking at the medium to long term benefits of the investment itself.

These benefits I’m talking about are of course the capital gain and wealth creation result that come with owning a good investment.

Residential property in particular is an area of focus because it represents such as large portion of the investment property market as a whole, and this is due to the fact that it is the investment-of-choice for what could be best described as the mum-and-dad investment market.

Which is a big market!

80% of Gold Coast residential property investors are everyday working class people who interestingly enough earn less than a $100,000 per year. So, in general terms at least, this market is not multi-millionaire business people.

(Although I’m sure they invest in residential property as well)

It would be a fair guess also that most of these investors had a strong interest in the tax deductions they would receive from the negative gearing benefits associated with owning the investment property and didn’t really think too much about keeping it for the long term, being 10-15 years or more.

This time frame covers what is known as 2 economic cycles being the ups and the downs of our economy and when a residential investment property is kept for about this period, or more, it will in most cases appreciate substantially in value.

I actually have clients who purchased investment property at the absolute height of an economic cycle when the particular properties in question were considered highly priced however, they have kept them over the long term and now they have appreciated in value and represent a good investment.

So, what’s the moral to the story with this?

I think when it comes to any investment, and the associated tax deductions that come with owning it, it’s important to focus on the original purpose of the investment in the first place and that is for it to appreciate in value (with time) and to provide some income along the way (presuming it’s income producing) and then look at the tax benefits last, not first.

Otherwise, there are plenty of very poor performing investments out there that will give you a tax deduction just for owning it but never perform adequately (or in some case, go backwards)

In this case, if the focus was just to be tax relief, then why not donate to a worthwhile charity and help out where it is needed rather than on the pretence of a so-called investment.