HomeFinancial Planning If you could live your life again, what would you do differently?

If you could live your life again, what would you do differently? 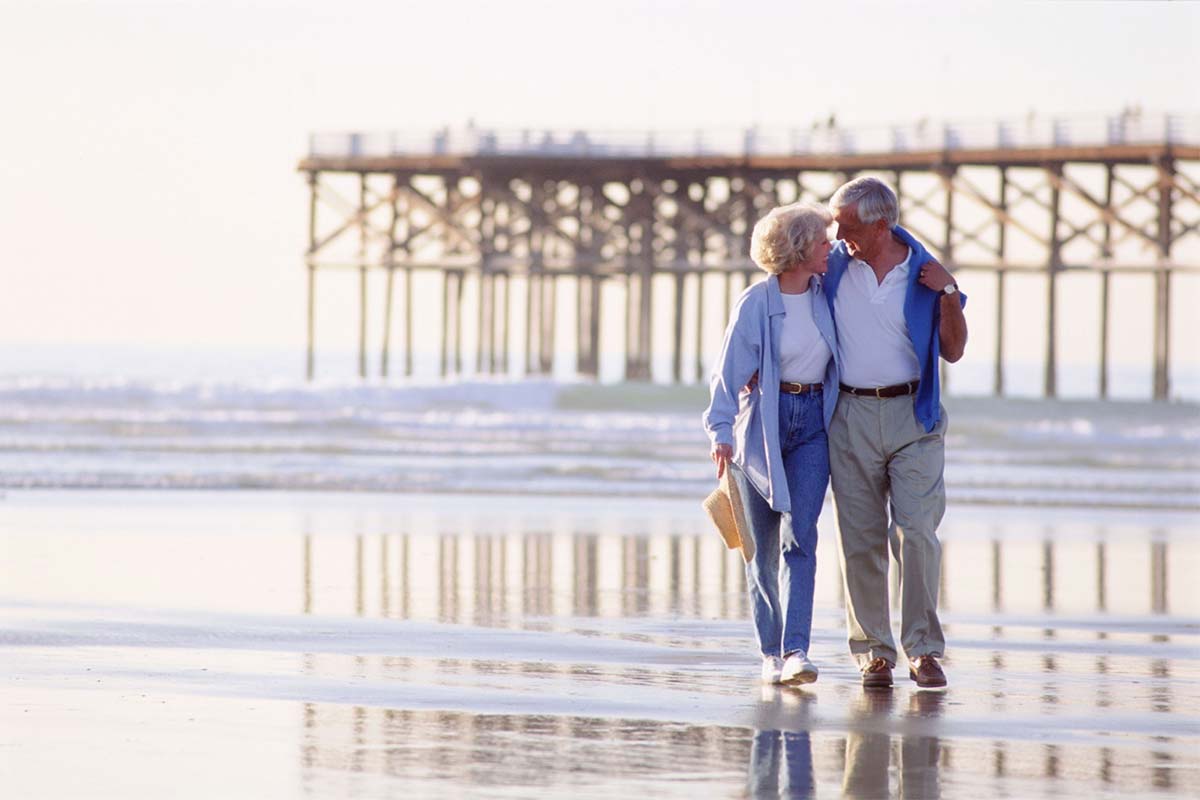 I watched a YouTube video recently with this very title. It told the story of a blackboard which was erected in the middle of New York City asking this simple, yet profound question and inviting people to share their biggest regrets.

As people from various walks of life came past the blackboard, some stopped and decided to share their own regrets of things they wished they had done or pursued in their life-gone-by.

It was as if this blackboard soon became a way for lots of people to publicly expose their regrets in a way that might help each one of them to move past whatever it was that was holding them back, and to rid themselves of these emotional ghosts.

I guess we all have them to a certain extent but it really depends on what we do with them and how we manage them from affecting our future-selves?

This was a very interesting social experiment and before too long a very big list of regrets had been written in chalk on this board and it became apparent that just about every one, from all different backgrounds, religions, race, colour and gender have regrets they harbour that have gotten in the way of them living their lives with fulfilment…or in some cases, with the one they truly loved.

It’s a cliché that fear can, and does hold people back from achieving their dreams. We hear it time and time again and most of us just put it to the back of our minds as if it doesn’t apply to us…”oh no, that’s not me” or “oh no, I’m not one of those people who lets regret in get my way”

Ask yourself this question; what’s stopping me from achieving my goals in life? What stands in my way from being who I really want to be? Is it having enough time or money?

Is it your health or available resources? Or, is it fear of failure????

This blackboard video goes on to ask people what happens when their regrets are simply wiped clean, gone, so they can all start fresh again. People come away from the blackboard feeling enthused and encouraged about their future.

More often than not, having a realistic plan in place about what it is you want to do and achieve in your life can, and usually does, give you great clarity and along with clarity comes some motivation.

But not only does your plan need to include what it is you want to achieve, it also needs to include the steps you’re going to take to get there i.e. “What do I want and how am I going to get it?”

More times than not, finances form a large part of people’s life plans.

As it is often said, money doesn’t necessarily buy you happiness and I completely agree with this statement however, whether we like it or not, money also plays a very large role in our lives today in being able to live in modern society with a reasonable level of comfort (and dignity) and to be able to support and provide for our families.

Where am I going with this?…simple, if you haven’t got some type of plan for your future, then get one (to get some clarity)

It doesn’t have to be fancy or complicated; in fact, it’s best if it’s simple and to-the-point.

And, get to your plan NOW rather than saying you’ll get to it tomorrow, or the day after that

Remember, life moves fast and before you know it you’ll wake up one day and 20 years would have passed you by.

Get a financial plan and put it into action, because action is the start of every thing.

* The author of this article, Gary Fabian, is the Principal of Precision Advisory; We develop plans for people’s financial future including, finance, insurance and superannuation retirement funding.