Insurance for Sex, Drugs and Rock’n’Roll 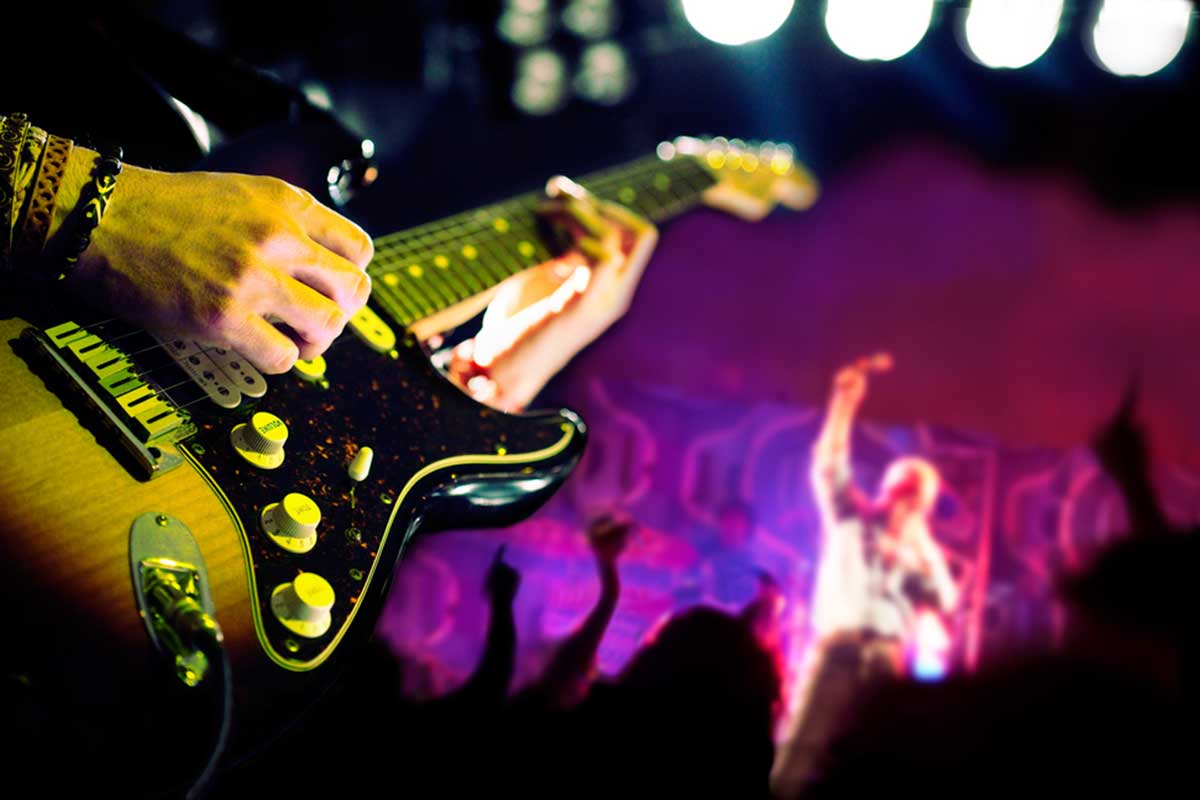 I bet that headline got your attention, didn’t it??? More to it than what you might think though. If rich rock’n’roll stars use risk insurance to protect themselves, then why don’t the rest of us mere mortals?

Australia is one of the most under-insured countries in the world when it comes to personal risk insurance. You know, life insurance, income protection and the like.

Yet the worlds top singers and bands are embracing it like never before, and most of us would think that rich and famous rock stars wouldn’t need it.

Take for example Dave Grohl from the Foo Fighters who broke his leg on stage in Gothenburg in June. This type of accident could severely impact on the band’s ability to continue on and hinder their future income placing a great deal of financial strain on what the band may have planned coming up.

Does this sound just a little bit like what could happen to you with your income and home mortgage, school fees etc. etc???

Everything is relative and regardless of being a rock star, or just an everyday normal person, we all have financial commitments and families to consider and protect, and this is where a tailored risk insurance plan comes into play.

None of us is bullet-proof (seems that rock stars know this only too well) or perhaps the people who manage them know this and make sure their prized acts are insured just in case they fall off stage or loose their voice and can’t sing.

Then at least the risk insurance can kick in and take over and ensure some financial security for their large entourages, as well as their families.

So the next time you’re singing in the shower and pretending to be your favourite rock or pop star, think long and hard about your insurance cover, and either get some ASAP or if you’ve already got some, have it reviewed and up-dated.