Not all superannuation funds are created equal 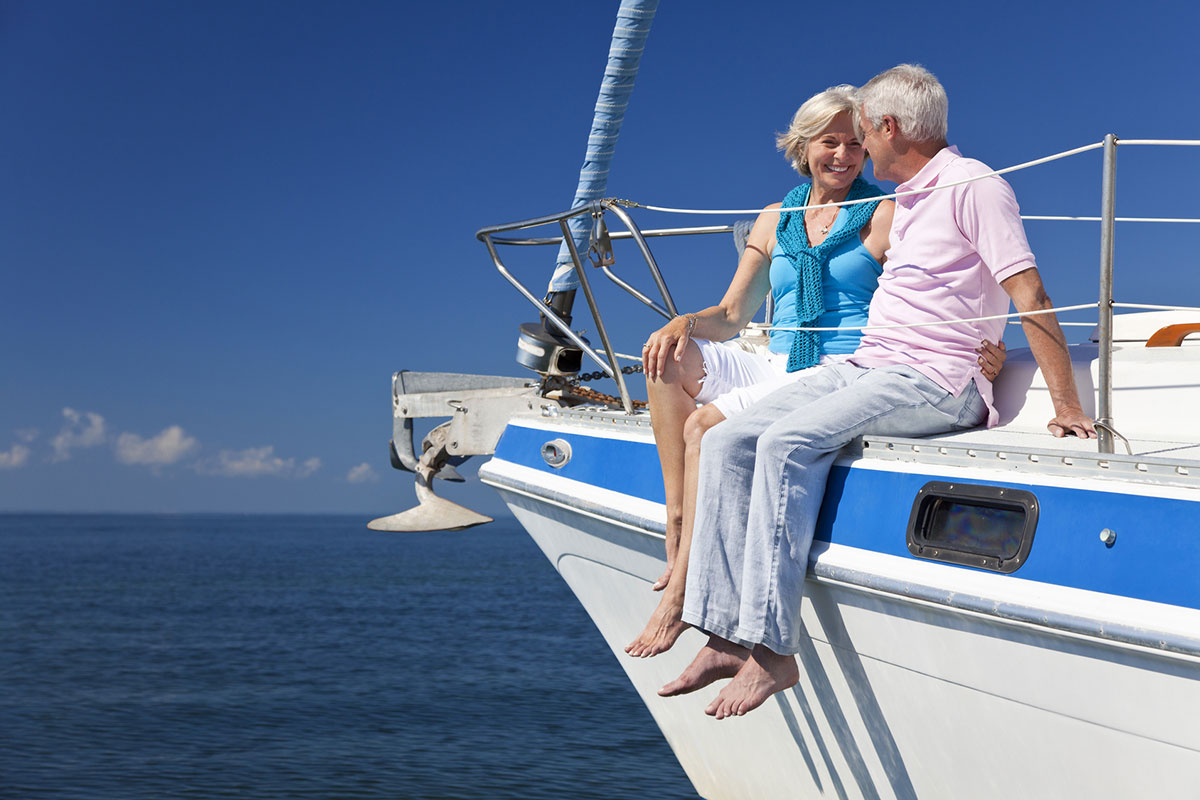 The Murray report (authored by David Murray ex CBA CEO) has, among many things, found that Australians are paying double the fees of other western countries for their retirement funds. This amounts to costing us approximately $20 billion each year (that’s right, you heard this figure correctly) or an average of $1,100 each.

This is an enormous amount of money which is just not getting to where is should be, which is into the pockets of people who are making the contributions in the first place.

Why is this the case, you may be asking? We’re being ripped off by these super fund managers, a lot of people will be saying and it’s just not fair!

Yes, we could blame the fund managers for banging us all with high fees and confusing us all with large, complicated statements and the like and whilst this may be true to a certain extent, the simple fact is a large portion of the blame should rest with the consumer, and their apathy about their superannuation fund.

Most people just accept their employers super fund and never bother to check how their fund might compare to others out there and the fact they have options open to them in most situations.

Now I’m not for one minute saying that a super fund can’t charge a fee for management and they aren’t allowed to make some money, of course they are, as they’re managing the fund and it is a business after all.

But the reality is there are funds out there that have reasonable fees and a reasonable return from their performance AND most of us are free to switch to whatever fund we choose too.

You do have superannuation options available to you and there are lots of options!

For most of us, our superannuation is probably our biggest asset after our house, and in some cases it might even exceed our house value, so doesn’t it make sense to take a little more notice of what you might be getting?

Or perhaps employ the services of a financial services professional to look into this with a clear brief being to get a fund in place that does actually have reasonable fees, as well as a reasonable return.

Basically there are 3 super camps emerging: the first is what most of us would know as a managed fund (AKA, a retail fund) from the likes of the big four banks and the insurance companies etc.

The second camp is the Industry Funds, which are created by the industry bodies and spruik that they put their members first and have the lowest fees etc.

Then there’s the third super camp being Self Managed Super Funds (SMSF), which are growing at a rate of knots and seem to becoming the flavour of the year.

Take particular note here of the first two words in this title being “SELF MANAGED”. There are many so-called experts out there that will have anyone with even a small amount of funds in their super believe they can have an SMSF and “take control” of their retirement.

This is a very typical example of the ice-berg syndrome i.e. there’s a lot more here than you can see and most of what you can’t see, can cause a lot of damage.

Don’t get me wrong with SMSF’s, I’m not for one minute trying to be negative about them, on the contrary, I’m a big believer in the concept…I’ve got an SMSF myself. All I’m saying is that an SMSF is most certainly not for every one and really needs major consideration and getting all the (true) facts before one considers setting up an SMSF.

The bottom line is this, superannuation is a terrific vehicle for retirement savings, and if it’s done properly and correctly it can (and should) enable most people to retire in a reasonable level of financial comfort when it does come time to leave the work force.

And I’m not talking about the wealthy or semi-wealthy, I’m talking about us mere mortals out there who work hard each and every day to make a living.

Whether you love him or hate him, we can thank former Prime Minister, Paul Keating who was the architect of National Superannuation, for at least seeing ahead with the concept of superannuation should be available for everyone, not the just the wealthy…and it will relieve the burden on the Government pension for the majority or retirees.

Now, many years later we have this environment where superannuation is a financial juggernaut here is this country and getting bigger and bigger each and every year with absolute telephone-book numbers being bandied around about the size of funds under management and how much more it will grow too.

Doesn’t it make sense for the consumer to take just a little bit of responsibility and look into what it is they have in their super and how they can best maximise the retirement outcome for themselves?

A little bit better return and little bit less fess will go long way to achieving a better result, so don’t just take it on face value that the fund you have is the right one for you.

Personally, I think there should be more financial education at schools to educate our kids about money in general, and in particular about such things as superannuation and the benefits inherent in super for when they start working.

This way, they’ll be more enthusiastic about the concept when it does come time for them to enter the work force and a little apathetic about what super can do for them.

If the education system won’t undertake just a little bit of financial literacy for our kids, then perhaps we as responsible parents can do some of this ourselves at home from an early age to help them out.

And perhaps the government of the day should stop stuffing around with it so much and give even more incentives for people to contribute to their super and create a brighter retirement for the bulk of every day Australians.

All in all, superannuation is a terrific vehicle for our retirement, so embrace it and do the best you can to maximise it!